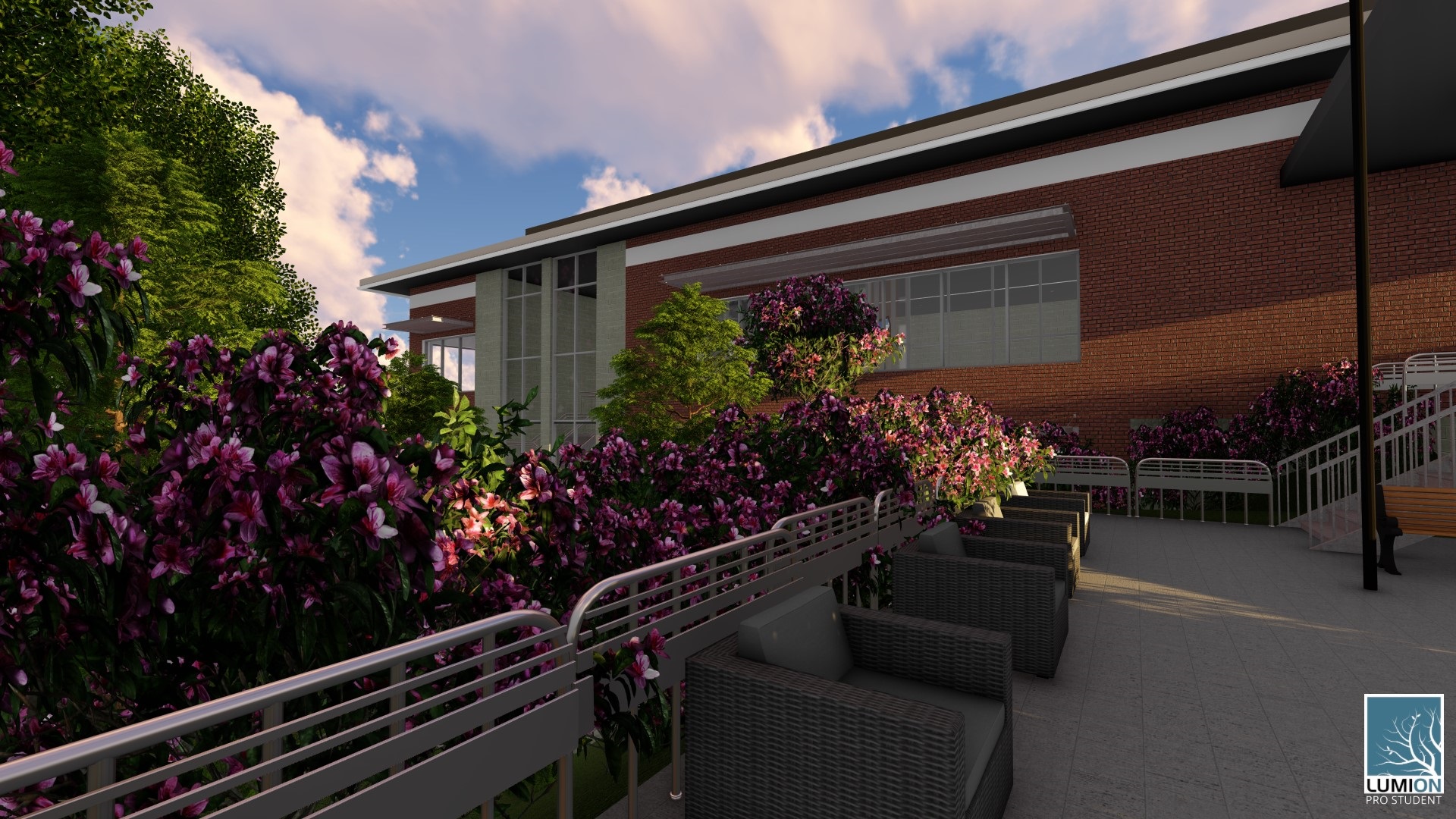 I’m Zach Gordon, a senior civil engineering major here at Clarkson. I am a member of the Construction Management SPEED (Student Projects for Engineering Experience & Design) team. I’m graduating in December because I did a co-op with Walsh Construction during the spring semester of 2017.

I recently competed in the 29th Annual Associated Schools of Construction (ASC) Region 1 Student Competition. Clarkson sent three teams to compete in the Design-Build, Preconstruction and Heavy-Civil divisions. I acted as the project manager for the Design-Build team, and we took first place in the category.

You might be wondering what takes place during an ASC student competition.

Colleges in the Northeast send groups of four to six students per team to compete against each other in Albany, New York. Each team is presented with a problem statement from actual contractors about projects that the company has worked on in the past or is currently working on. Teams get the proposal at 8 a.m., have all day to work on it in a hotel room and hand it in by 11 p.m. that night. You also prepare a presentation that is handed in by 7 a.m. the next morning and present to the judges for 30 minutes between 8 a.m. and 4 p.m. You answer questions from the judges and are scored based on your responses and presentation.

Our problem statement came from Consigli Construction NY, LLC. Consigli acted as a representative of a prestigious boarding school in the New England region looking to construct a new 30,000-square-foot STEM building. The new building was situated on a hill in a tight site on campus with roads and walkways directly adjacent to the building location. Adjacent academic buildings and residential buildings had to be connected through the new STEM building. The boarding school wanted chemistry, science and biology labs; a library; a makerspace; and idea/ breakout rooms incorporated into the new space.

We met with Consigli at 8 a.m. and then got to work right away in our hotel room. We brought computers, monitors, printers and a server to work off of. We were the only team of five; everyone else had six members. Our group included Brandon E. Baker 19, Cory Schneid ’19, Justin Brinkmann ’19, Zach Roegiers ’19 and myself. Our coaching team consisted of Erik Backus, James Billings, Bill Olsen and Jared Heinl, professors and instructors from Clarkson.

I was responsible for managing my teammates. Zach acted as the lead architect, planning the layout of the building and creating the exterior facade. Justin was in charge of all the site work. This included laying out new pathways; regrading the site; and designing, laying out and relocating building utilities. Brandon was the project’s scheduler, in charge of sequencing the work and ensuring we met the deadlines set by Consigli. Cory worked closely with Brandon, estimating the project’s design and construction cost. The schedule and the estimate go hand in hand (if you want to speed up a certain activity, like excavation of the building pad, then the estimate increases). These two worked together very well and, ultimately, our estimate and schedule were very close to the actual project’s estimate and schedule.

Throughout the day, I wrote up parts of the proposal and asked Consigli for clarifications on their problem statement. I wrote RFI’s (request for information) based on questions my team had and sent them to the judges (Consigli employees who actually worked on the project). Other teams did the same, and we were able to see their questions and answers. I was also in charge of ensuring our team completed the competition on time and that we handed in all seven proposal binders before the deadline. Each proposal contained 96 pages of construction drawings, estimates, schedules, site plans and a detailed write-up of how our team designed the overall building and would carry out the construction portion.

There were plenty of bumps along the way. We received addendums to the project throughout the competition. At 3 p.m., we had to rework our excavation plan because the owner did not want to pay for the method our team was proposing. At 6 p.m., we had to eliminate our fire system estimate because Consigli wanted us to choose from three estimates they received (from fake subcontractors). I think the most difficult one was the addendum we received at 9:30 p.m. (keep in mind, we had to turn in seven copies of the proposal at 11 p.m.). We had to add a cash flow diagram to our proposal. During the debriefing period, we learned we were one of only two schools who handed in the proposal and presentation materials on time.

But after a long day of writing a proposal and giving a presentation, we were able to come out on top. I think we were at an advantage because we had a group of engineers with a variety of backgrounds, so we felt really prepared.

I’d also like to congratulate the Preconstruction team from Clarkson, which took second place in their division.

The Construction Management SPEED team is just one of many different teams that competes in competitions like this one. Clarkson SPEED teams are completely student-run and allow you to compete in competitions involving a range of things, from race cars to robots and bridge design. There are usually 15 to 20 members per team and many of those involved will become some of your best friends. For more information, visit the Clarkson SPEED webpage.