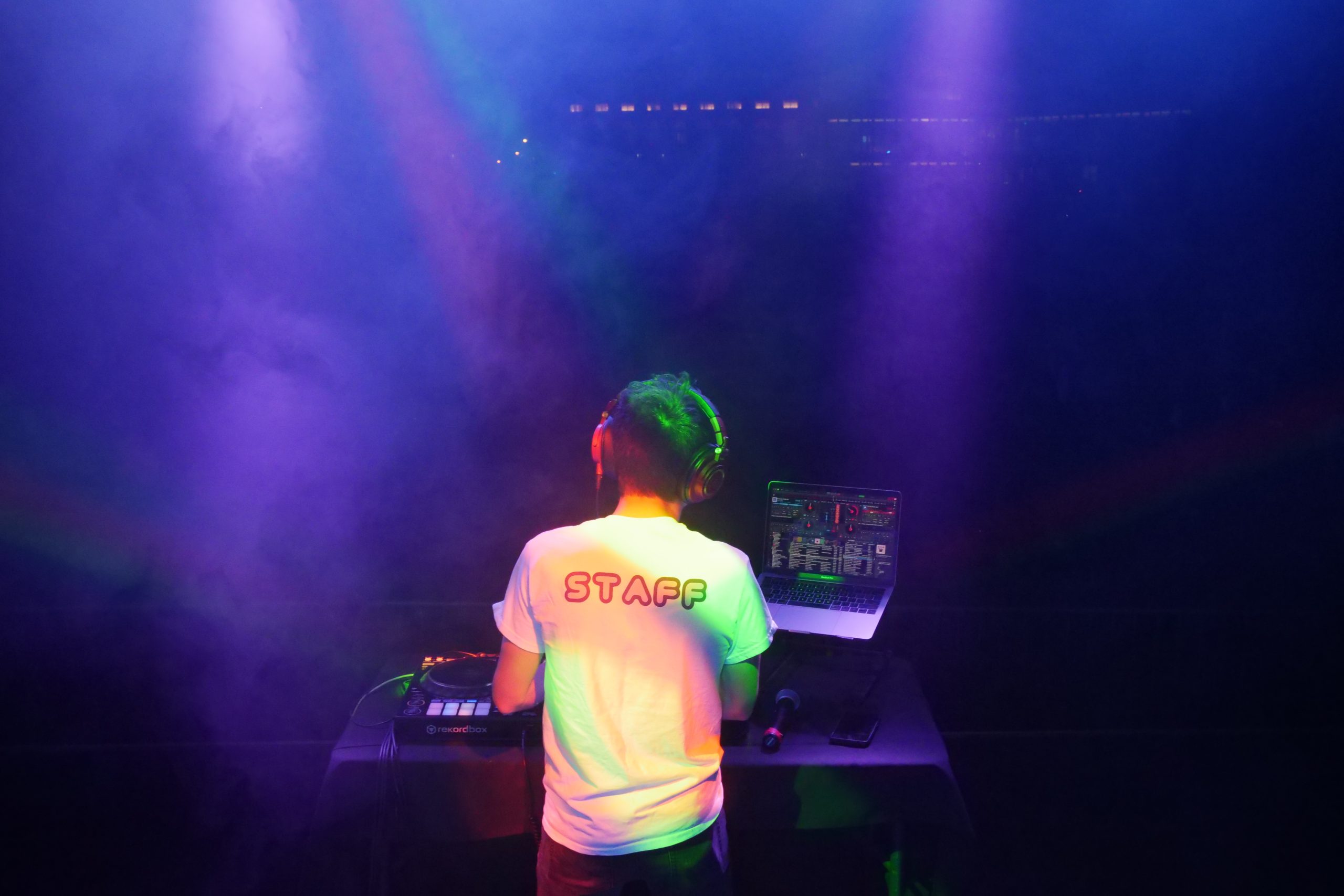 For this episode of the podcast, we sat down with Caleb DeLaBruere, the Vice President of the Clarkson Union Board. We discussed what the club does and talked a bit about the events they host. The Clarkson Union Board (CUB) is “…basically Clarkson’s entertainment provider,” says DeLaBruere. CUB is responsible for being the “middle man” between the campus, the students, and the vendors/events that are being brought to campus.

“Our concerts are big enough where they require months and months of pre-planning, and they really take an entire person’s year just to plan,” said DeLaBruere. The president is the one who gets to plan out these large events, and work with the agents to bring the concerts to campus. DeLaBruere’s role as the Vice President is to help the club on a day-to-day basis. “I am essentially the manager for the student body,” said DeLaBruere. He handles the panning for the smaller, less expensive, campus events.

When asked what his favorite CUB event has been so far during his time at Clarkson, DeLaBruere replied, “…Fallfest this year was incredible… we had Bryce Vine on campus. And he put on an amazing show.” He goes on to say that watching that concert come together was definitely a high point in his entire college experience.

Lastly, DeLaBruere talks about the way in which being the Vice President of CUB has helped prepare him for a future career. He talks about how it has helped him grow his leadership skills, people skills, and time management.

If you have any questions about CUB or their events, feel free to email them at cub@clarkson.edu.